​How Owning Less Has Made My Life Better 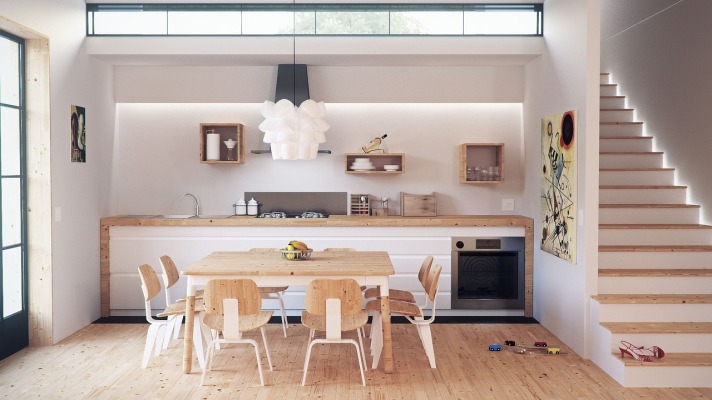 I had the opportunity to guest post on The World’s Minimalist Movement, a new blog about minimalist. In my post I talk about my journey into minimalism and how owning less stuff has made my life better. Here’s a clip:

​​I’ve often heard the expression, “Less is more.” It wasn’t until I discovered minimalism that I understood just how true it really is.

A few years ago I was lying in bed, scrolling through my RSS feed. As I was catching up on the blogs I follow I came across an interview one of the bloggers I follow did with Joshua Becker, founder of Becoming Minimalist.

In that post Joshua recounted how he discovered minimalism one Memorial Day several years prior. He shared how he started out the day by cleaning out his garage, something many of us find ourselves doing over a three-day weekend. We tend to view this extra time off of work as a way to catch up on the work we’ve neglected around the house.

The project was taking Joshua a lot longer than he had hoped, keeping him from doing what most of us want to do with our time off: relax and spend time with our family and friends.

As he was working on the garage he noticed his neighbor working on her backyard. They exchanged pleasantries and bemoaned their lot as homeowners. That’s when she said something that would change Joshua’s life, and my own:

“This is why my daughter is a minimalist,” his neighbor said. “She says I don’t have to own all of this stuff.”

A lightbulb suddenly turned on. He stopped what he was doing and began researching minimalism online. A few hours later he began a conversation with his wife that led them to becoming minimalists and, over the course of that year, eliminating over 60% of their possessions.

As I lay their reading Joshua’s story a lightbulb went on for me too. My wife and I just had our first child. Our house was overrun with more stuff than ever. (It’s funny how someone so small can need so much stuff.) I got up and began touring our house. I realized our home (and lives) were overrun with clutter. We owned many things that we did not need or even want. We were thousands of dollars in debt. And we were so busy with work and other commitments that we found ourselves too tired to give our friends, family, our newborn daughter, and each other the time and attention that we needed and desired.