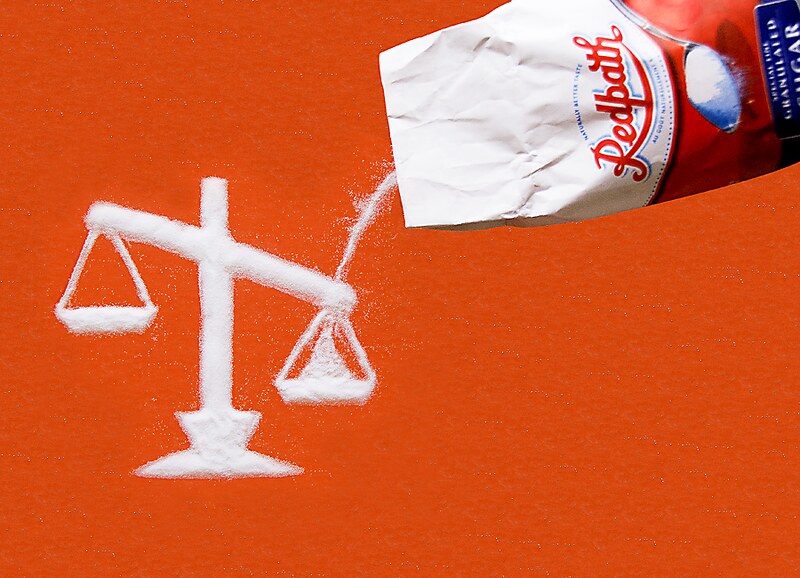 The past few weeks have been tough.

I’ve had to make some necessary, but unpopular decisions.
I’ve had to be the bad guy and take the heat for others.
I’ve been misunderstood.
It’s been like pulling teeth to get people to do things.
I’ve watched parents being stupid with how they treat each other and their kids.
I could go on (Human sacrifices! Dogs and cats living together! Mass hysteria!)

I know that being a leader isn’t easy, but lately it seems like all the junk has piled up a bit too high. It’s been pretty lonely. After a blender ruined part of my teaching a few Saturdays ago, I thought I had reached my limit. This is it, I thought. This is the straw that is going to break this camel’s back.

Coming off an emotionally draining week the last thing I wanted was to rework my lesson. I didn’t have much of a choice. It had to be done. I wasn’t about to try the blender thing again. I only have so many pairs of jeans after all.

After finishing the 9am service on Sunday, something incredibly small and totally what I needed happened. A little girl ran up to me after I was done, hugged me as tight as she could, and said “Thank you.” This small act, accompanied by two of my favorite words in the universe, was easily the kindest anyone had been to me in days. It melted my heart.

As I reflect on this simple moment I realized an important truth: When things get tough in children’s ministry, God has a way of balancing things out. He knew what I was going through, just how much I could take, and what I needed to keep going. That little girl’s spontaneous and genuine act of gratitude and compassion was just what the doctor ordered. Today I am thankful that God has his eyes on the scale and knows when to tip things in the other direction.

One thought on “When Life Get Tough In Kids’ Ministry, God Has a Way of Balancing Things Out”