Why Your Words Matter 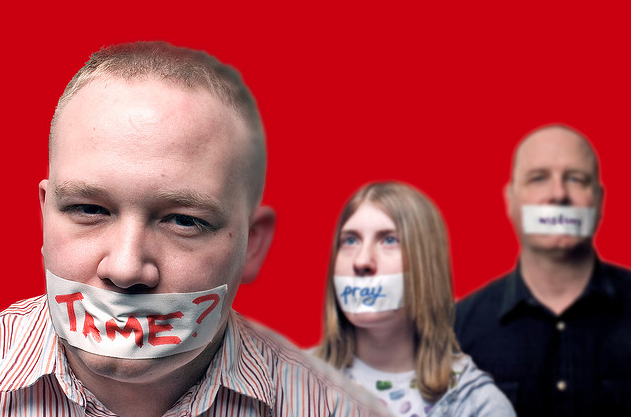 Over the last year I’ve been working hard to lose weight and get into shape. So far I’ve lost 59lbs. It has been one of the most concentrated, brutal, and fulfilling experiences of my entire life. Many in my life have been very encouraging of my progress with comments like:

“Seriously! What are you doing, skinny?!”

“You look awesome!!! What an inspiration!”

But others have not been so supportive:

“That’s a great start. Just between us, though, you probably still need to lose another 30-40lbs. Just sayin’.”

“I wouldn’t throw away my fat clothes if I were you. You’ll probably gain most of that back.”

“Your face doesn’t look as oily or greasy, but you still have a lot of belly fat. Maybe if you work harder you’d look better.”

“59lbs, really? You still seem pretty husky to me.”

“I don’t think you’ve lost that much weight.”

“It’s too bad you had to lose that much weight. Gluttony is just as much of a sin as murder in the eyes of the Lord. I’ll be praying you don’t go back to your old sinful ways.”

Here’s what I realized about the power of words:

From the looks of it I remember them more by a ratio of 2:1. Probably because they cut twice as deep, like Crocodile Dundee’s knife in the jawbone of an australian saltwater croc. It’s sad this is true about me. It’s even more sad this is true of most people I think. We  hurt each other so much.

What we say to people matters. I’m culpable of having spoken hurtful words to people. Most on accident, but some on purpose. We’ve all been there. I think the key is to make sure our compliments outweigh our criticisms by at least 2:1 (or more). That’s the kind of math everybody can get behind.

One thought on “Why Your Words Matter”