How to Be a Better Leader in 7 Words 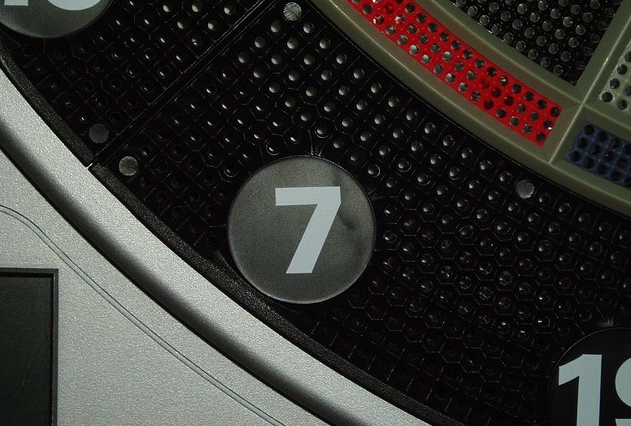 Bill Maher gave me the best piece of leadership advice the other day.

That last sentence makes it sound like we met over a latte at Starbucks, followed by a bacon turkey sandwich at Panera Bread, and a trip to Kohl’s so I could use my buy-1-get-1-free coupon that recently turned up in my Gmail spam folder. This is not the case.

Despite what you may think of Bill Maher (I probably have more in common politically with The Noid then Mr. Maher) he did have a nugget of wisdom I’d like to share with you.

Are you ready? Here it comes:

These 7 words have layers folks.

A few weeks ago Maher went on Leno following the president’s speech and had this to say:

“It’s not the entrée they don’t like,” he argued, “it’s the waiter.” And so he proposed simple advice: “stop trying to make everyone like you– you can give all the money to the rich, they will still call you a socialist.” What it came down to Maher was President Obama “going half-in on their crappy ideas” and getting nothing in return.

Have you ever felt that way as a leader? No matter what you say or do it’ll just NEVER be good enough for some people. That’s because it won’t.

Sometimes, no matter how hard you try, you and that one staffer are never going to see eye to eye.

Sometimes, no matter how hard you try, that one parent is going to hate every change you make.

Sometimes, no matter how hard you try, that one kid is never going to think your jokes are funny.

Sometimes, no matter how hard you try, that one person is never going to see you as a real pastor.

That doesn’t mean your should lace their pronto guacamole from Baja Fresh with the strongest laxative you can find (unless it’s April Fools Day and then it’s OK). That doesn’t mean you should pretend like you’re phone is on vibrate and you’re getting a call from your Great Aunt Ethel (who is so old you think she may have met Lincoln) whenever you pass them in the hall. That doesn’t even mean they’re a bad person. It just means they’re different then you and (news flash) that’s OK.