6 Things to Do After a Rapture False Alarm 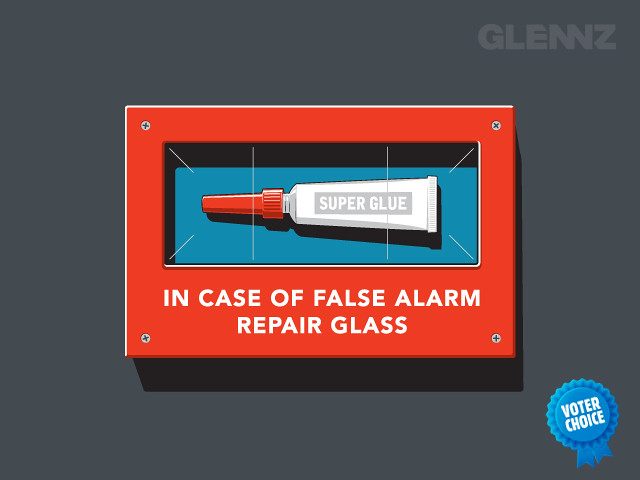 Christian radio host Harold Camping’s prediction that the rapture would happen on May 21, 2011 at 6pm local time, depending on your time zone, (apparently because God doesn’t want a long line of rapturees at the Pearly Gates) has not come to pass. So what do those disappointed by this, or any other, Rapture False Alarm to do? Here’s 6 suggestions:

1. Start putting money back into your 401K.
I know, I know. It seemed like such a sure thing. You’d think that someone with Harold’s long resume of predicting the end of the world would have this whole apocalypse warning system down pat. Alas, it is not so. Much like my Uncle’s claim of being a marriage expert after his three divorces it might be time to get a second opinion and start preparing for the future, you know, now that it looks like there’s actually going to be one.

2. Figure out your post-rapture pet care plan.
Everyone gets excited about the rapture but nobody gives any thought to what’ll happen to their pets after they’re gone. Luckily there’s a group of atheists out there waiting to help at AfterTheRapturePetCare.com. Their philosophy: “Your pets are given to you by God for you to care for. You are stewards of their lives. Should you simply forget them at the Rapture, allow them to starve or worse?” I’m not sure what would be worse than starving for a pet, but I think you get the idea. And yes, this is an actual, real, thing.

3. Re-Read the Left Behind Series.
You don’t want to end up like that one pastor in the books who thought he was a Christian but wasn’t, do you?

4. Keep an eye on anyone you know named Nicolae Carpathia.
Apparently the Antichrist’s cover is blown. Every end-of-the-world book or movie by Christians that I’ve ever seen gives the Anti-Christ the same name. Seems like he would want to do something about that, like put on a pair of glasses and work at an international newspaper conglomerate in much the same way Clark Kent does to safeguard his secret identity as Superman.

5. Learn how to dismantle your computer’s hard drive in case it gains sentience and turns on you like SkyNet.
If 80s movies have taught us anything it’s that technology is out to get us. Oh sure, there’s a couple of nice ones out there like Mr Coffee, Johnny 5, and that robot from “Lost in Space,” but the majority of them are just biding their time so as to plot our downfall. Keep an eye on all your machines and appliances. That’s the healthiest attitude you can have given the machine (and ape) takeovers that are sure to plague the 2000s.

6. Save the date for the next apocalypse.
That would be December 21, 2012. It stinks that there’s only one more Christmas left but at least you won’t have to worry about doing any holiday shopping next year, right?

What are some other suggestions following a Rapture False Alarm?